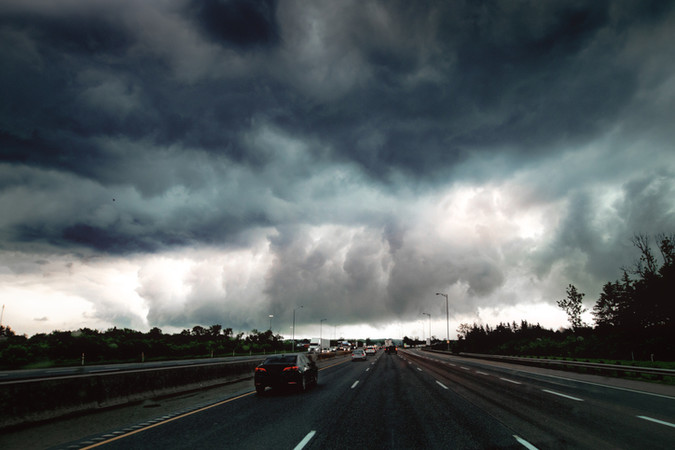 Powerful weekend thunderstorms left a trail of destruction, including loss of human lives, and more than 900,000 people without power in Canada's two most populated provinces, Ontario and Quebec, according to Environment Canada. A Derecho, a widespread, long-lived windstorm associated with a line of thunderstorms, struck Saturday afternoon with winds over 80 miles per hour.

Capstone's microgrid-capable, resilient turbine-powered generators powered through the brutal storm, including those installed at several condominium and apartment towers where the systems were designed to run in stand alone in the event of a grid failure.  Residents of those buildings across the Greater Toronto Area and Ottawa benefited from uninterrupted electricity and hot water.

“These severe weather events are a testament to the strain on our climate that humans must address by acting decisively to decarbonize while strengthening our energy sources, said Justin Rathke, Vergent Power’s President. “Vergent Power Solutions is pleased that our Ontario combined heat and power systems successfully powered communities, businesses and homes during the storms”, concluded Mr. Rathke.